Schaltbau Transportation UK has revealed plans to invest £500,000 in a new biohazard facility at their site in Milton Keynes in England.

Failure to have at least one working universal access toilet on a train travelling over an hour means that it can’t be introduced into service.

A few years ago the Government announced a new initiative that all mass transit vehicles must be PRM-TSI compliant. It meant an awful lot of train toilets had to be upgraded. That has been broadly done, however, unfortunately, a number of companies that designed and made them have gone bust.

What Schaltbau has done is bought all the assets of those companies so we are now offering our services to support their toilet. There is no one company out there that is supporting the train operators in mitigating the risk against losing a train from service because a toilet is broken and trying to reduce the noise that is very loud about quality of toilets on trains.

Because we do have the financial backing we are looking to promote Schaltbau to the UK rail market and we’ve decided we’re going to take it on. We’ll put in the investment to build a facility that will allow us to service train operators PRM-TSI universal access toilets.”

The company hopes the investment will improve both the passenger experiences and take away the headache of trains being taken out of service and operators trying to fix the toilets themselves.

It does mean we have to throw quite a bit of money in things like septic tanks in terms of biohazard suits for the guys that work in there, they all must have hepatitis injections. The health and safety will change.

We’re going to have to design and build some test rigs – things like valves and this kind of stuff because there’s no point getting a unit in, fitting it and then not being able to test it.

Obviously there is the training as well. But this will really help train operators who are not toilet experts, but rail engineers who are currently having to try and fix it themselves.

We will also be able to offer them more of a proactive maintenance programme. So just like with your car having a service after so many uses, that’s a facility we could offer for train toilets.

Rather than reactive if it is broken, it will be more proactive. As part of the service we will also then include what we call a man in the van – our service could include guys in vehicles fully loaded, ready to go with all the common parts, and able to go to a train in service and fix it in service. This will allow it to be used the following day, rather than spend weeks with a train out of service because a toilet doesn’t work.”

“There is no one company out there that is supporting the train operators in mitigating the risk against losing a train from service because a toilet is broken and trying to reduce the noise that is very loud about quality of toilets on trains.” 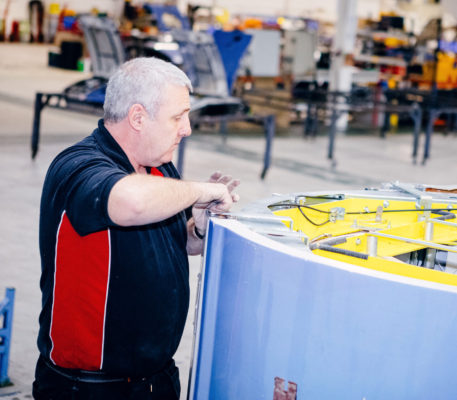 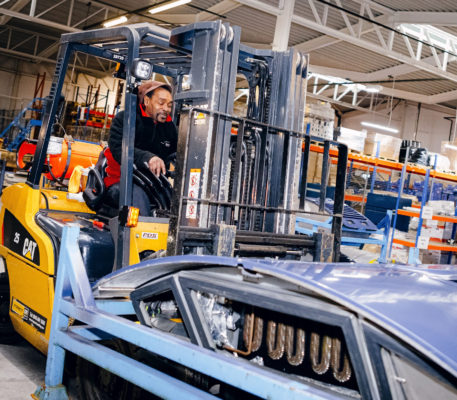 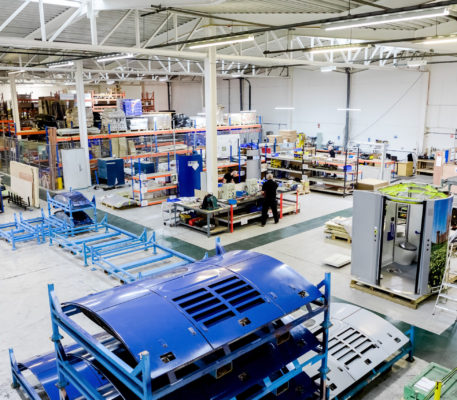 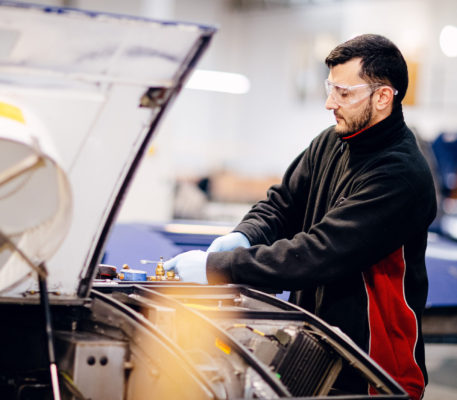